3 ways to increase your Dopamine 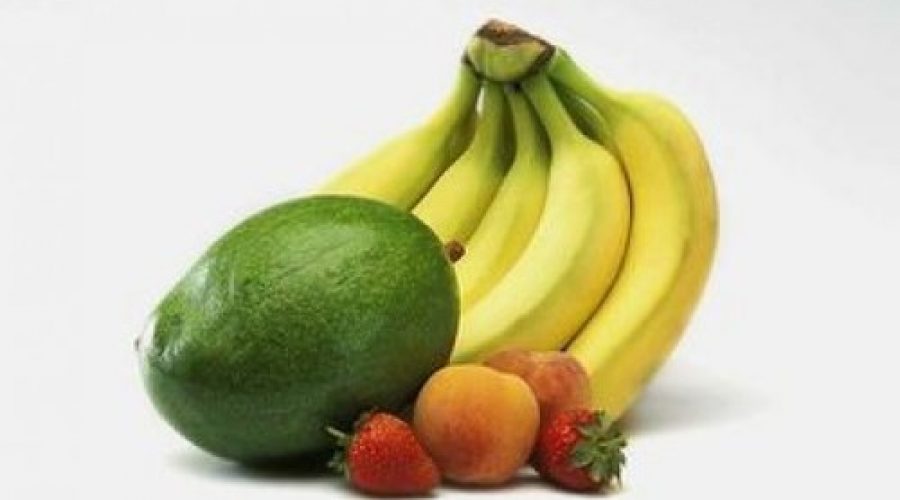 3 ways to increase your Dopamine

The dopamine naturally produced by your brain makes you feel good and have self confidence. You get a rush of rewarding dopamine in response to pleasurable activities like food, sex, and nailing your to-do list.

On the other hand, without enough dopamine, you may feel sluggish, depressed and uninterested in life. Here are some different methods to boost your dopamine levels if you’re feeling a little low. 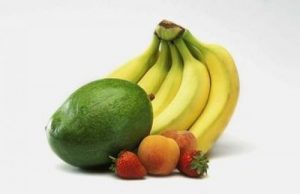 Here is MY DAILY SUPPLEMENT. 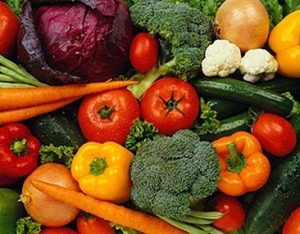 Reach a new goal. Dopamine is all about pleasure and reward. We can absolutely train our brain. Whether it’s important to you to get to the coffee shop on time or finally get that PhD, reaching a new goal will put your pleasure centers into party mode. Every little goal counts.

Apparently there’s even something called ECT (electro-convulsive therapy — once deemed precarious is now returning in popularity) have shown to be effective in raising dopamine levels. I’m assuming it’s an electrical impulse strategically sent to a specific part of your brain. Hadn’t heard of this one.  Talk to your doctor.

Eat, sleep, & move to feel good. Structure your day around little winnable games to enjoy boosts of dopamine throughout the day. Sleep enough to refill the tank. When in doubt, nap or sweat it out. You deserve to feel good.

This author hasn't written their bio yet.
admin has contributed 15 entries to our website, so far.View entries by admin

Your email is safe with us.

We're currently offline. Send us an email and we'll get back to you, asap.

Experience something completely different. The most powerful theme ever. Button Example